H is for Hariharan … I love his voice… love the way he sings… The above song is one of  the most beautiful song I have ever heard I think… The lyrics, the meanings… awesome… isnt this what the world needs right now… how I wish we could get away with Religion and make the world a peaceful place… a very moving video… It never fails to move me…

Some trivia from Wiki

It can move every Indian..

and his claim to fame

Chanda Re, the most beautiful song and N’s favourite

I just almost all his songs and a lot of his ghazals… finding it so difficult to mention all of them here… so come tell me what are u favourites?

PS: I made this yummy choco marie bites/mini cakes and they came out Yuuuuumy according to Ojas 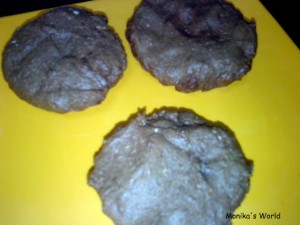 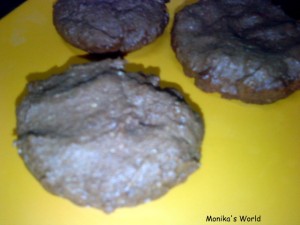 For the rec hit here

71 thoughts on “H is for Hariharan”